Pitaya or Dragon Fruit: It Looks Beautiful, But How Healthy Is It?

Although, dragon fruit is quite commonly known for its distinct appearance and flavor, not many are aware of its multiple health benefits. 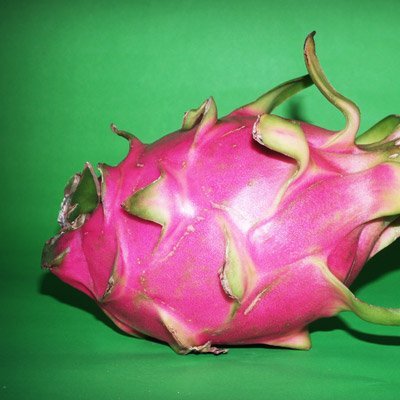 I’m sure you have many times seen this fruit in the supermarket and wondered how it would taste like.

Dragon fruit or Pitaya fruit is a tropical fruit that has gained immense popularity in the past few years.

It gets its name from the red skin and green scales on its cover that bears a resemblance to a dragon.

Although, it is quite commonly known for its distinct appearance and flavor, not many are aware of its multiple health benefits.

We put together for you all the things that we think you might want to know about the dragon fruit.

Dragon fruit plant is locally grown in Mexico and Central America, but today it is found in different countries all around the world.

The dragon fruit plant is also known as the Hylocereus cactus or the Honolulu queen.

The most distinct feature of the dragon fruit plant is that its flowers bloom only during the night.

Dragon fruit is also called by the name of kiwi-pear as it tastes like a blend of kiwi and pear.

This exotic fruit usually has a white pulp with black seeds. 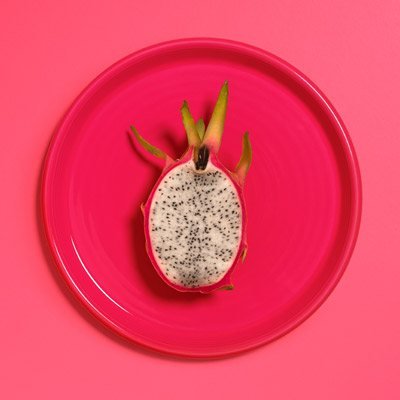 Dragon fruit has a lot of nutritional value. It contains different nutrients in small quantities that make it a healthy and low calorie fruit.

A 100 g of dragon fruit is rich in the following nutrients:

Rich in fiber and antioxidants, both red and white varieties of dragon fruit offer many health benefits for your body.

Here are some of the most prominent benefits of eating dragon fruit:

Dragon fruit has less amount of sugar and carbs in comparison to many other tropical fruits.

It is undoubtedly one of the best low calorie fruits that make a great addition to your diet.

How To Eat Dragon Fruit 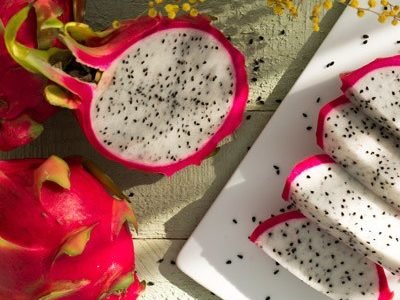 A lot of people get intimidated by the appearance of a dragon fruit. But, this should not come in your way of eating it at all.

Follow these simple steps to cut a dragon fruit:

Here are some ways to eat dragon fruit and benefit from its nutrient rich properties:

Generally, dragon fruit is safe to consume with no possible side effects.

It is only in the rarest of cases where a person develops an allergy by consuming this fruit.

However, it is possible for people to be allergic to this tropical fruit without having awareness of it.

On the whole, dragon fruit is an incredible tropical fruit that not just tastes great, but also helps promote great overall health

Order your Fruit and Vegetables Online 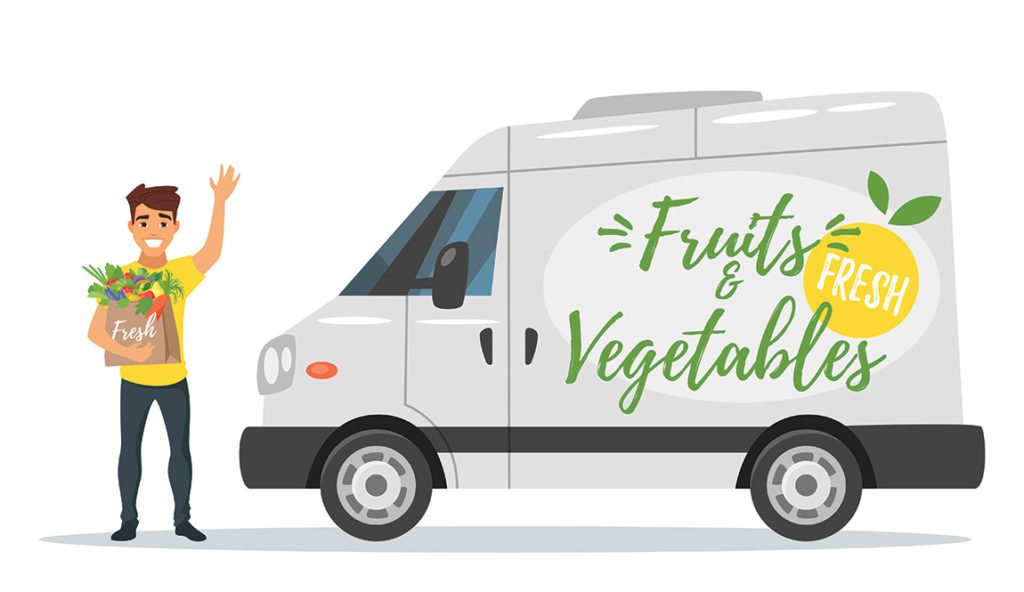 Read More About Your Favorite Fruits! 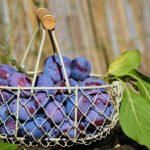 Ripe and Juicy! Know What Fruits Are In Season Now? 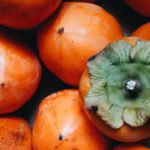 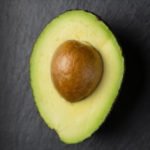 Has Avocado The Best Fat For The Keto Diet? 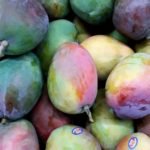 How To Grow A Mango Tree And Eat The Mango Fruit 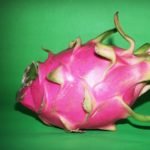 Pitaya or Dragon Fruit: It Looks Beautiful, But How Healthy Is It? 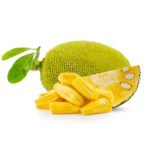 Jackfruit: The Best Vegan Meat There Is! 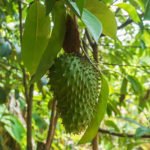 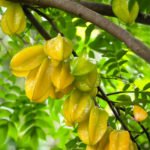 8 Great Health Benefits Of The Star Fruit And One Risk

We let you know if something interesting comes up